The smooth trunkfish or Lactophrys triqueter is a fish of the order Tetraodontiformes and of the family Ostraciidae. It inhabits waters less than 50 meters deep in the near-coral reef regions of the western Atlantic Ocean, from the coasts of Massachusetts to Brazil, including Bermuda, the Gulf of Mexico and the Caribbean Sea.

Among the prey on which Lactophrys triqueter feeds, we find a great variety of benthic invertebrates, such as molluscs, crustaceans, annelids, tunicates and sponges. 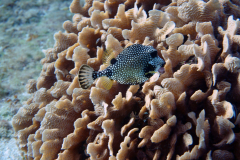 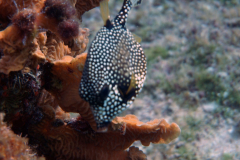 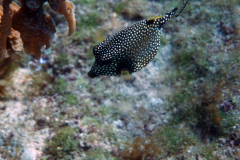 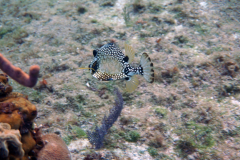 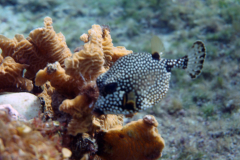 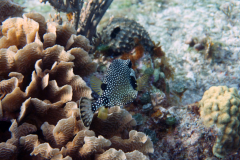 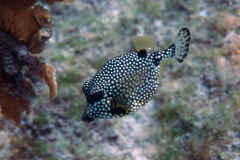 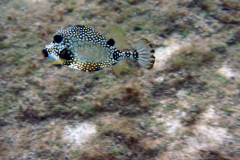 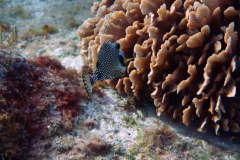 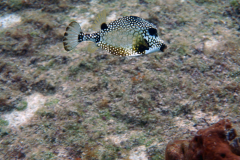 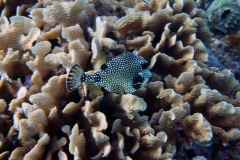 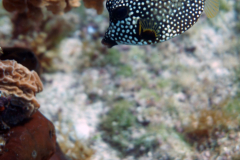